Story Behind the Song

It’s Game Time Tuesday for the Afternoon Drive and the 2016 World Series!

The Indians and Cubs start their best-of-7 series tonight in Cleveland. For the Indians, it’s their first appearance in the Fall Classic since 1997, and for the Cubs, it’s been a long drought – they last got to the World Series in 1945 and haven’t won it since 1908.  The Tribe hasn’t won since 1948.  Ouch.  Something’s gotta give for these lovable losers…

We also shared some of the story behind the song of Lauren Daigle’s Come Alive (Dry Bones).  Find out more here.

Our Word of the Day is soupbone, a noun with TWO meanings: a bone used for making soup or broth, or in baseball slang, a pitcher’s throwing arm.

More stories behind the songs… 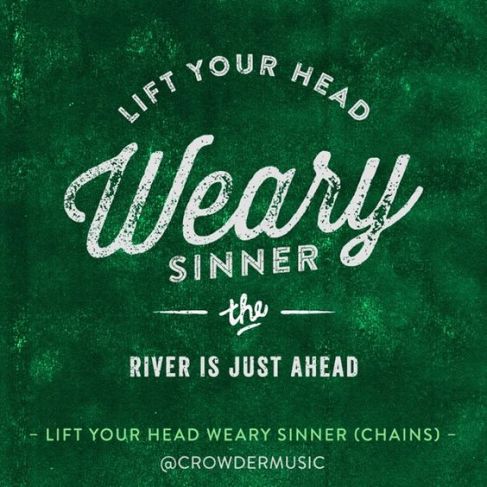 Today we shared more of the stories behind some of the songs we play at WNZR.

The first: Lift Your Head Weary Sinner by Crowder. Watch the video here.

David talked with NewReleaseTuesday.com about the story in the song:

One of the main narratives and the arc of the Gospel, even back to the Israelites, was the exit from Paradise and a longing to return to a relationship between the created and their Creator. Our stories are all of being exiled and longing to return home. It feels like one of the main themes running through Scripture is home, the ultimate home being union with the Divine. This song is right in the middle of that theme that has been woven throughout Scripture and my album. This song is a turning point. The word “if” in the song lyrics “if you’re lost and wandering” represents how the idea of sin, which necessitates this distance between us and God, is inherent in each of us.

The idea of atonement is that we as Christians have placed our faith and hope in Jesus and His blood sacrifice on behalf of our sins. We are raised to a new life and a new reconciled existence between our Creator God and us. We get the story of the Temple veil being torn in two and the blood of Christ allowing our access to God. When you get to that word “if” in the chorus, it’s all inclusive. Everybody can answer “yes, I’m lost and wandering.”

We also shared the story of I Can Only Imagine by MercyMe.  Click here for the video. Lead singer Bart Millard shared this story with The Christian Post in 2004:

When my father died of cancer in 1991, he left me with the assurance that he was headed to a better place. He used to always tell me that I was getting the raw end of the deal because I had to stick around here. For several years following his death, I would find myself writing the phrase, I can only imagine, on anything I could find. That simple phrase would give me a peace and a hope thinking about what my dad was finally experiencing.

Years later, in 1999, MercyMe was writing songs for an independent project. I remember coming home from a show and being wide awake on our bus at 2 o’clock in the morning. I was trying to write lyrics in an old notebook of mine, when all of a sudden, I stumbled across that phrase. About ten minutes later, the song was written. Some people say it’s amazing that it was written in ten minutes, when really it had been on my heart for almost ten years.

Finally, we shared the story of Fix My Eyes by For King and Country…Video here. here’s what Joel Smallbone shared with NewReleaseTuesday.com:

We thought things were great and our lives had taken an awesome turn, but we took a step back and had a poignant moment while we were writing the song, asking ourselves who we are as people and as a band, and interjecting all of those things into a song. The chorus talks about everything from social awareness of third world countries, fighting for the weak ones, speaking up for freedom, fighting for abandon and risking it all for love. The chorus culminates in saying that we can do all of these things, but if we don’t fix our eyes, meaning repair our eyes, and fix our eyes on above, then all of these things are worthless. The bridge of the song was inspired by the hymn “Turn Your Eyes Upon Jesus.”

Our Word of the Day is paroxysm, a noun meaning any sudden, violent outburst; a fit of violent action or emotion.

More Stories Behind the Songs 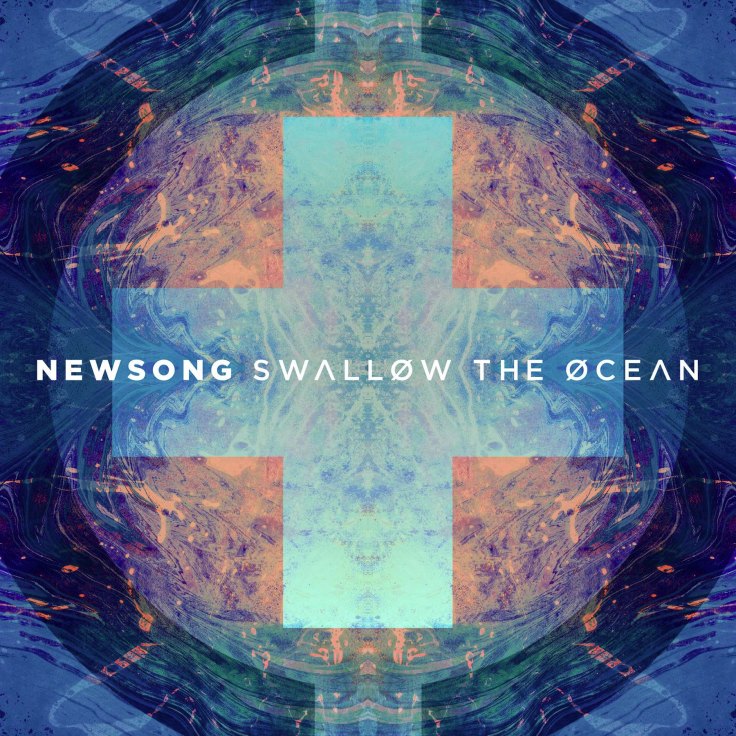 Today we shared more of the stories behind some of the songs we play on WNZR.

First, ‘No Longer Slaves’ by Bethel Music – here’s the link to the video which shares some of the story from Jonathan and Melissa Helser.

Next, ‘Swallow the Ocean’ by Newsong – a song inspired by a thirst for the knowledge and blessing that comes from above.  See the video here!

The 3rd song we heard was ‘Battles’ from The Afters – here’s the lyric video. Lead singer Josh Havens shared that Deuteronomy 31:8 inspired this song: “The Lord himself goes before you and will be with you; he will never leave you nor forsake you. Do not be afraid; do not be discouraged.”

Today’s Word of the Day is vulnerary – an adjective meaning of or used in the healing of wounds.