A Tuesday Filled with Games!

Welcome to the 12 Days of Christmas, ladies and gentlemen!
We love giving you chances to win, and we did that today here on the Afternoon Drive!

It’s Game Time Tuesday so we played some games!
For song poetry today we gave the lyrics to a familiar Christmas song!
Here are the lyrics…

“Oh how they pound,
Raising the sound,
O’er hill and dale,
Telling their tale.”

That’s the lyrics to ‘Carol of the Bells’!
Congrats to Rochelle from Mt. Vernon!
She’s taking home that $5 from Troyer’s of Apple Valley!

My suggestion for the lyrics were as follows…
“Ding, dong, ding, dong”
But Joe said no, so maybe next time.

We also exchanged some gifts today for the WNZR Christmas Gift Exchange!
Congrats to Robin from Mt. Vernon!
She won a gift certificate for a dozen carnations from Flowers for You!
and also congrats to
They won

We also like to do a little uplifting news for your Tuesdays!
Here’s a story about Tyler Perry! In the midst of the hustle and bustle of this life and the sadness that comes with day to day. Check out what he clings to in these times! 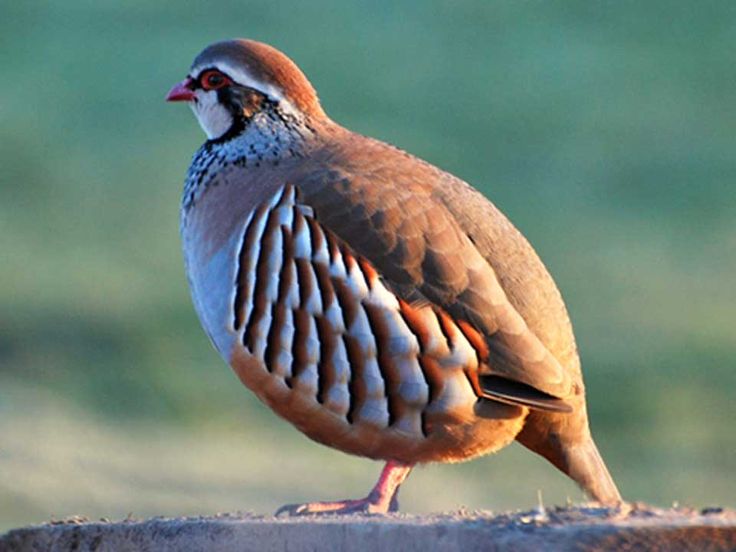 Partridges are medium-sized non-migratory gamebirds, with a wide native distribution throughout the Old World, including Europe, Asia, and parts of Africa.

A famous reference to the partridge is in the Christmas carol, “The Twelve Days of Christmas”. The first gift listed is “a partridge in a pear tree”, and these words end each verse. Since partridges are unlikely to be seen in pear-trees (they are ground-nesting birds) it has been suggested that the text “in a pear tree” is a corruption of the French “une perdrix“.

There is a huge theory behind this and it’s really neat.
The partridge is Jesus Christ, the Son of God, Who comes to us on the first day of Christmas. He is fittingly represented as a partridge, a bird which will feign injury in order to draw predators to itself and away from its young. By offering Himself on the Cross, “He hath delivered me from the snare of the hunters. He will overshadow thee with His shoulders: and under His wings thou shalt trust.” (Psalms 90:4)
The pear tree is the Cross itself. When King David wished to free his people from the scourge of the Philistines, the Lord told him that the moment would come “when thou shalt hear the sound of one going in the tops of the pear trees, then shalt thou join battle: for then will the Lord go out before thy face to strike the army of the Philistines.” (II Kings 5:24)”
Neato, right?